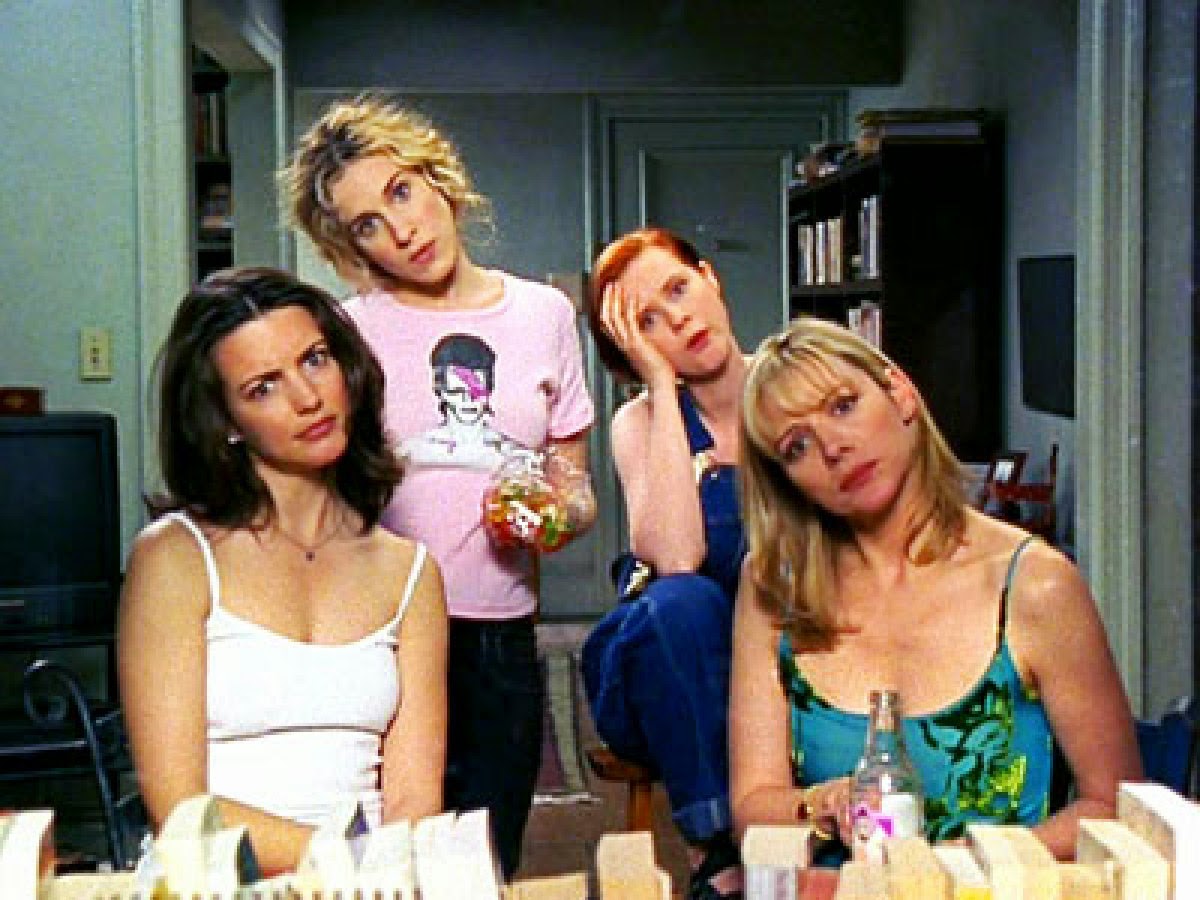 Well it just so happens that an Ob/Gyn in Ohio could be prevailed upon to personally ensure your climactic catharsis.

Yep. He went there.

Some people will do just about anything to score higher on patient satisfaction surveys.

Needless to say,  I shall never aspire to be so gallant. And by gallant I mean moronic. Hence, a blog about the enigmatic phenomena that is the female sexual response, shall have to suffice.

So, lets talk about sex, ladies.

3. Orgasm: The peak of sexual pleasure resulting in rhythmic contractions of the vagina, uterus and pelvic floor muscles.

4. Resolution: The release of sexual tension and a generalized feeling of well being.

Now that we understand what is normal, lets explore the not so normal.

a. Hypo active desire disorder: A deficiency or absence of sexual desire or receptivity to sexual activity.

b. Sexual aversion disorder: An aversive response to genital contact with a sexual partner.

d. Female orgasmic disorder: A delay in or absence of orgasm after a normal excitement phase.

e. Vaginismus : A recurrent or persistent involuntary spasm of the musculature of the outer third of the vagina that interferes with sexual intercourse.

f. Dyspareunia : A recurrent or persistent genital pain associated with sexual intercourse that is not caused exclusively by lack of lubrication or by vaginismus.

Whats the big deal though? No one has ever died of a dry spell. Why be so bothered about, well, not being hot and bothered?


The motivation to have sex goes beyond the instinctual drive to procreate (and re-populate the world after the impending zombie apocalypse).

Indeed, it originates from our need for emotional closeness. Having sex can strengthen emotional intimacy, foster a feeling of well being and even be a stress release.

In other words, its not always about becoming pregnant, or achieving the Big O ( that's what he said). Assuming all else in Maslow's hierarchy is present and accounted for, a healthy person typically should want to, is having, and enjoys sex regularly.

Ironically, in a world where the vivid affairs of Samantha Jones et al  may serve as a litmus test of our virility, sexual dysfunction (SD) might seem like an urban legend, affecting only the senile, or socially unfabulous, perhaps.

But the reality is, nearly half of us are affected by sexual dissatisfaction in one form or another.

That means nearly half of us would much rather watch an episode of Scandal and then go to bed than have sex with our partners ( or ourselves) at the end of the night.

And if we must be called upon as a sexual responder to their (feeble, yet valiant) efforts, nearly half of us either don't know how to, or are not capable of consistently achieving an orgasm.
We are envisioning 50 Shades of Grey, but experiencing a whole lot of black and white.

Depending on the type of SD, the causes for it can be singular or more commonly multi factorial.

One of my patients came in for a follow up exam after 2 months of being treated for heavy menstrual cycles and pain. She was on a medication called Lupron, with very successful results.

Unfortunately, she was also experiencing the common side effects of hot flashes and decreased libido.  " The hot flashes I can handle, but the effect on my sex drive is really starting to create a rift between my husband and I" she protested.

I asked her when was the last time she had wanted to have sex. " I think it was before my brother passed away two weeks ago. We couldn't make it to the funeral because of my ankle fracture ( from a near death car accident just a month ago ). As soon as my husband can get some time off ( from his 90hr work week) we plan to go pay our respects".

I remained silent as her words settled in her own ears.
" Lupron probably isn't the primary issue, is it?" she finally concluded. ( Ding! Ding! Ding!)

Making sure you have a conducive environment for sex is just as critical as addressing any medical or psychological factors. Small modifications such as exercise, yoga, or curbing stressful activities can be enough to reboot your hard drive.

I told my patient to call in the grandparents to baby sit, tell her husband to take the Friday off, and set up a romantic weekend getaway. She didn't need to stop the Lupron, she just needed to catch a break. If you are flying solo, might I suggest a bubble bath, Magic Mike and red wine, to taste.

As they say, its not the size of the ship, but the motion in the ocean. That being said, if it suddenly feels like you are kayaking through lake placid, you might be more inclined to disembark. Particularly if you are use to tsunamis with a different cruise line. Get my drift?

All joking aside, having SD that is isolated to a specific partner could also be a subtle indication of the emotional state of that relationship. Which is why hypo active desire disorder and arousal disorder are particularly common in couples with marital stress.

The cervix is not the magnum opus of sexual pleasure.

If you are having a hysterectomy, leaving the cervix behind can not only require a more complex surgery, but also serve as a perpetual breeding ground for cancer. Off with its head!!

Your ovaries, on the other hand, you most definitely should hold on to ( barring personal or familial history or risks factors for ovarian and breast cancer), even if you are menopausal.

Studies have shown that not only is SD higher in women that are menopausal, but even higher ( and less forgiving ) in women who are surgically menopausal ( had their ovaries removed). That is why one of the first line medical treatments for SD is hormone replacement.

Speaking of hormones, have you ever noticed how your sex drive starts circling the drain as soon as you start " the pill" ? A side effect that reinforces the main effect! Brilliant! And yet, quite ironic.

Other factors include the use of antidepressants, hypothyroidism, vascular diseases ( diabetes and hypertension), alcohol and substance abuse.

Maslow was on point when he hypothesized that our basic needs must be met before we can successfully explore and achieve our wants. Women with a history of depression, domestic violence, sexual abuse or body dismorphic disorder have a higher prevalence of SD. Additionally, women from lower economic backgrounds as well as certain cultural and religious backgrounds are also more prone.

Women with dyspareunia or vaginismus often suffer from what I call the pain-anticipation-avoidance cycle.

An initial source of pain ( endometriosis, fibroids, history of rape) during intercourse begets fear of future encounters (anticipation). The perineal muscles tend to be under increased tension, which over time can also contribute to the pre-existing pain.

Avoidance of this anticipated discomfort leads to lack of use which only makes the next sexual encounter more uncomfortable, reinforcing the original anticipation.

Treatment for this includes cognitive behavioral therapy, pelvic floor muscle relaxation, and the use of anti-depressants ( yes, the very anti-depressants that can also cause SD; serenity now!!).

SD is by no means a life threatening condition. But if it is starting to affect the quality of your relationships and life, it most definitely warrants your attention.


Use the following links for more information on sexual dysfunction,  treatment options and a list of counselors/sex therapist.

For assistance in finding a sex health educator: http://www.aasect.org/

For marital counseling and cognitive behavioral therapy in the Maryland/Virginia area, I highly recommend :
http://www.judyvaleski.com/couples.shtml

And just in case you are interested in reading about the "G-Spot doctor"
http://www.medicaldaily.com/g-spot-doctor-dr-kurt-froehlich-shows-female-patients-where-their-g-spot-has-sex-them-321796

As always, be happy! be healthy!